Watch Out, Drivers Who Sanitize! 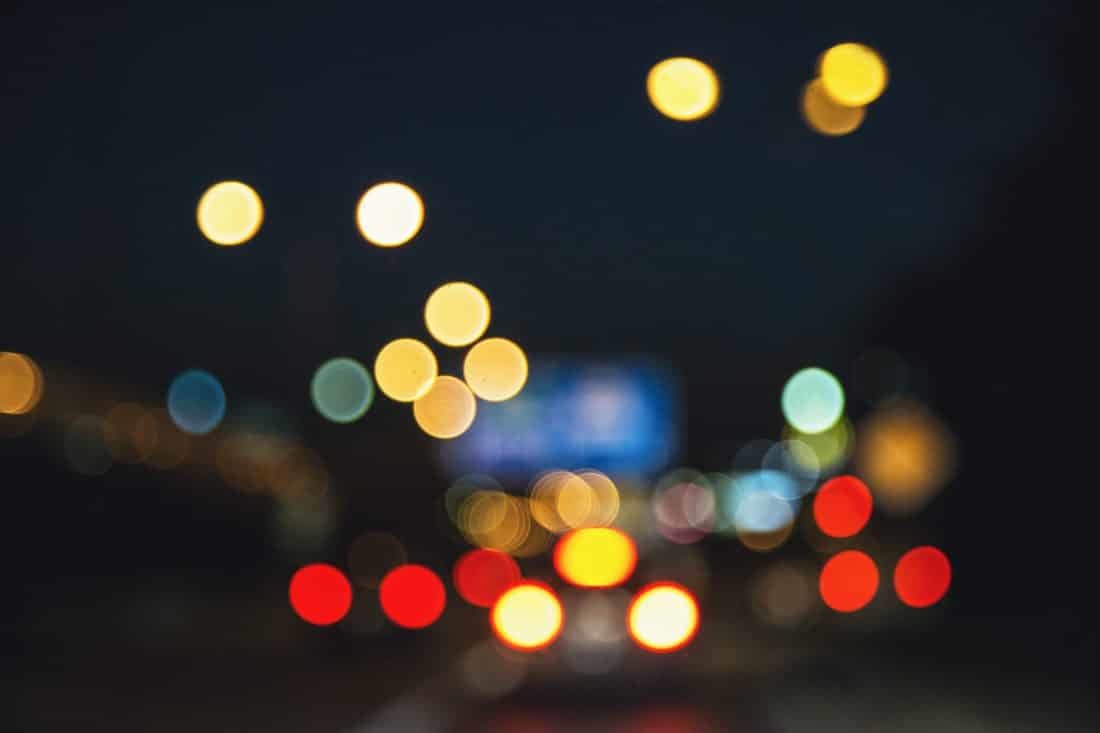 With all that viral fear about going on right now, hand sanitiser & face mask prices have shot up, toilet paper supplies are running low and causing fights. There is news of profiteers getting bitten by their own greed, countries on lock down.

What has all this trouble out there got to do with the useful tips we usually give car owners in our posts?

Cars owners (and non-drivers included), are safer in these strange times, if they sanitise after touching common contact points.

Generally, cars are definitely safer, cocooned in your own isolated air environment, compared with the squish you get from your friendly neighbours in the MRT and the very social virus they may also be carrying!

Plus, the multiple contact touch-points that commuters in buses and trains have to deal with which are touched by hundreds of others from such as lift buttons, escalator handles and grab handles – these commuters definitely should sanitise or wash their hands before scratching to relieve that itch on the nose. Comparatively, everything a car owner touches is his own and likely only touched by his family, making travel by private car a less risky affair.

Here’s Where It Gets Hazardous, Drivers!

But there is one unintended and rather dangerous effect of hand sanitising for drivers that never occured to me till the other day when I experienced it myself while driving along Braddell Road with heavy traffic.

It started with a sensation from one corner of my right eye, and some tearing, which got worse as the tears filled the eye, causing the sharp irritation spread from the corner of my eye to the entire eye, flooding my vision till it looked like the road was a swimming pool.

I had tried to brush the tears away with the base of my hand but that only worsened the situation and the other eye also started to involuntarily tear without provocation, because the feeling was so intense, I could feel my nasal passages moisten up as well.

Truly frightful, and going into emergency mode, the only thing I could think of was to slow and pull to the left side of the road – which you can imagine, is not easy from the fast lane, and in moving traffic, without proper vision.

How I got to the side was part blessing part daily familiarity with this road, which gave me a good feeling of where the bus bay would be, which I reached only almost by chance and my best guess!

A little confused and greatly relieved to be stationary in the safety of the bus bay, whilst clearing my eyes desperately with whatever tissues I had, “what happened?” was the question that I was trying to figure out.

Yes, my headline must have given it away, but if you had no hint and were trying to figure out why or how it happened while trying to clear your eyes of a burning sensation, its no so immediately clear.

Sanitise your hands by all means, when not driving, but I would recommend you wash your hands instead. And if you have used a sanitiser that has already caused some irritation, even hours after you have applied it and touched somewhere near the eyes, you know you should try another brand.

Stay safe everyone! Stay healthy in these times.

SANJAY SANDHU
10:43 04 Jun 20
Hello Everyone, MY name is Sanjay & I’m based overseas for work at the moment & unable to return to Singapore due to the... COVID-19. I have just renewed my COE with Jasmine who was my contact person throughout the whole process. My personal experience working with Jasmine was truly amazing & seamless. Her work ethics go beyond the normal as I’m on a 4 hour time difference from home Singapore & Jasmine always accommodated my timing even answering my WATSAPP texts late into the night. I would recommend working with SG Cash N Cars without any hesitations. They are a very highly dedicated company & always give you the best information & sound advice you need in renewing the COE.This a real review. Jasmine I would like to personally send you The Best Compliments for an Amazing Job Done!!! Thank You for all the time & efforts that you helped me with the seamless process. Keep Up The Great Work!!!read more

Goh Marcus
07:28 14 May 20
The best from my experience. Coming from similar trade background, even through difficult times, remote exercise was vital with... precise step by step guide. Thanks Robin & Jasread more

Sin Tan
05:31 15 Apr 20
Was looking to refinance my car and very pleased to come across Sg Cash N Cars. Robin and Jasmine exceeded the expectations i... had. They dealt business with utmost transparency and went the extra mile to find the best deals. Our case was complicated as there were documents to be shipped overseas and back (the covid-19 situation didn't help). The whole process took 3 weeks but they closely followed through till the end. My wife and I are very grateful to meet the both of you. Thank you for accommodating us and stay safe during this period!read more

Ng Jason
14:46 25 Mar 20
Robin and Jasmine were very details and patient in the whole process that makes me very assured in refinancing my car with them.... They compared quotes and shared with me the best deals and the common mistakes in evaluating quotes. I just chance upon them via Google and did not regret my decision to go with them. I would highly recommend them.read more

Cash Ong
06:27 25 Mar 20
In the hunt for COE renewal quotes, Robin and Jasmine were the only ones who replied in an non-automated email template response... manner. The first meeting was informative and strangely enjoyable as we would also chit chat about other stuff. What started as a service inquiry ended up with making new friends. PS - it also helped that they were VW enthusiasts 😝 Thanks Guys for helping me keep my beloved baby bug!read more

Gershon Koh
03:00 05 Mar 20
Robin helped me get the best quote for my vehicle, saving me almost 50% from my previous premium. He also negotiated on my behalf... to save a few hundred more, which I really appreciate. Thanks Robin for the help, I look forward to engaging your service again in future!read more

A Google User
04:56 27 Feb 20
Jas and Robin helped me with my COE renewal and it was an extremely pleasant experience dealing with them. Keep up the good work... and highly recommended!read more

A Google User
05:46 13 Feb 20
Look no further guys Contact them immediately! Professional Transparent Hassle free service by Mr Robin and Jasmine... :) Financing my first Commercial Vehicle for Bus Loan with them was a Blissful experience. Thank you Mr Robin & Jasmine for making my dream of buying a bus a Reality!read more

iskandar jamaluddin
04:41 06 Feb 20
Robin and jasmine are professional.Easy and fast transaction.what else can i said 5 star for them for the good job they have... done.recommended.read more

Melvin Tan
07:15 30 Apr 19
What started as a simple text enquiry for COE renewal for our Toyota Wish, turned into us getting a new car instead. We’re... extremely glad that we came across Robin and Jasmine, as the advices and service provided was exceptional. They were patient and attended to all our queries and needs, also helping us to secure the best deal both for loans and insurance. Definitely recommend them for any automobile related services, if you have any request, just drop them a call or pop by their cosy office. I’m sure they’ll be more than glad to attend to your queries!read more

If you do not receive an email reply within 24 hours to let you know we have received your request, you may wish to call 92782880 or click on WhatsApp Us button to text us directly.