Its Great to Have Tyres That Never Puncture 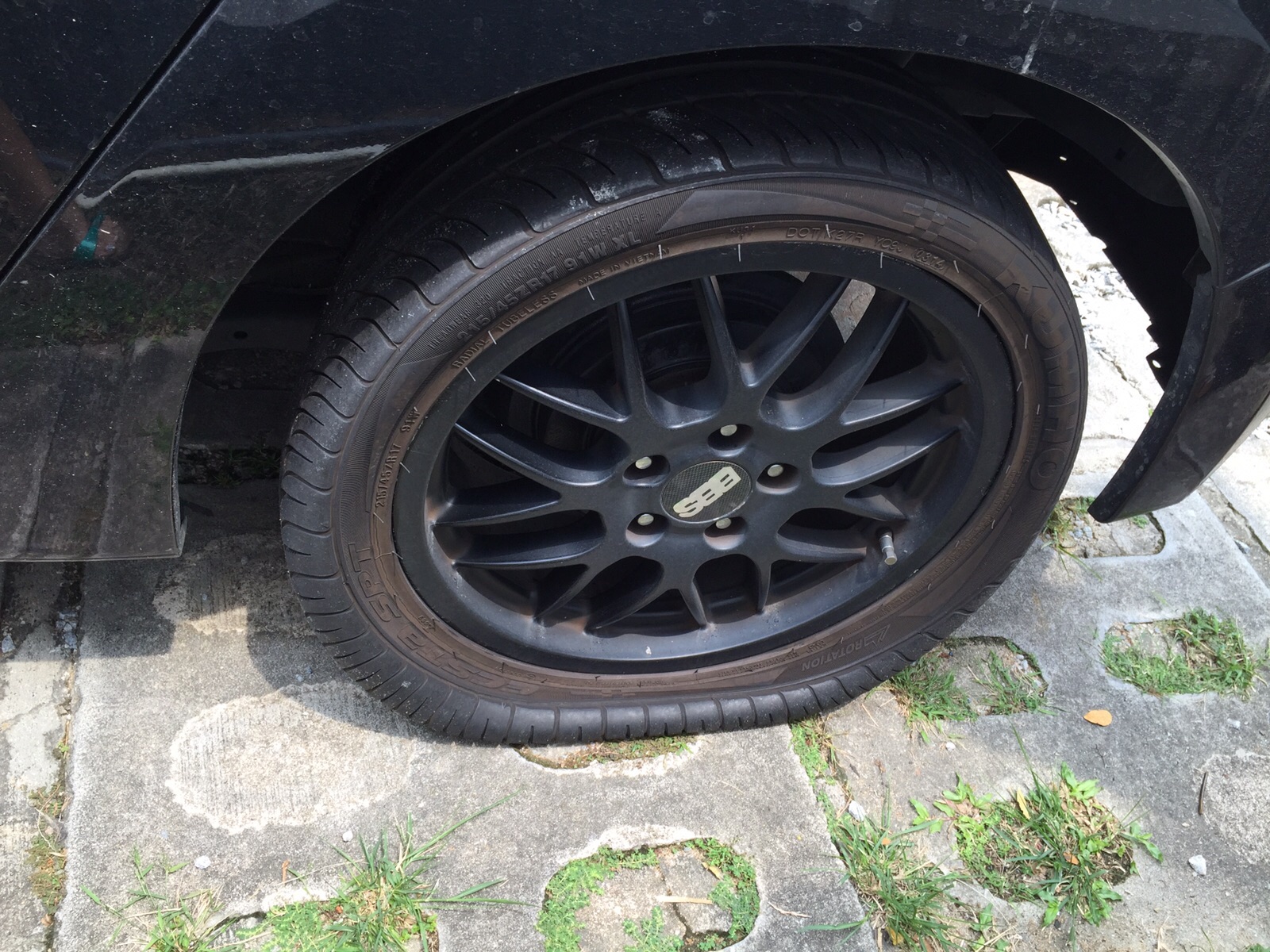 You ‘d think it’s a good idea to have tyres that never puncture. And if you thought that and looked around for a product on the market to never suffer at the road side helplessly when you have a puncture, you’d find a couple of them out there.

First option you would like to consider would be run flat tyres, which allows for continued driving even when the air has gone out of your tyres, albeit at a reduced speed, but still respectably brisk in urban Singapore, to get to the nearest rubber doughnut shop. A good idea, but they are somewhat like the tyres that I had on my kiddy bicycle when I was young. They do affect the right quality somewhat, so there is some trade off. That and also higher cost compared to conventional tyres. Its not as bad as compared to my kiddy bicycle with no suspension, your car still has springs, so this you could seriously consider as an option.

Then there are these products which claim to immediately seal a tyre whenever they should suffer puncture.

These canisters container fluid which is pumped into the tyre using the compressed gas inside the canister. This liquid remains in the tire between the wheel and tire and flows around the inside of your four wheels. When there is a puncture the liquid seeps into the punctured hole, fills of the hole and solidifies as it comes into contact with the outside air. I’ve heard about this product and thought it was a good idea too, but again, there are trade offs.

What a trade off!

No, its not the twenty or so dollars per canister per wheel that it costs. And it’s no longer a small niggle like the deterioration in ride quality with run flat tyres. Personally, I would never choose these liquid tyre seals for any reason. Why?

Warning: the next picture could make your skin crawl. It did when I saw it. 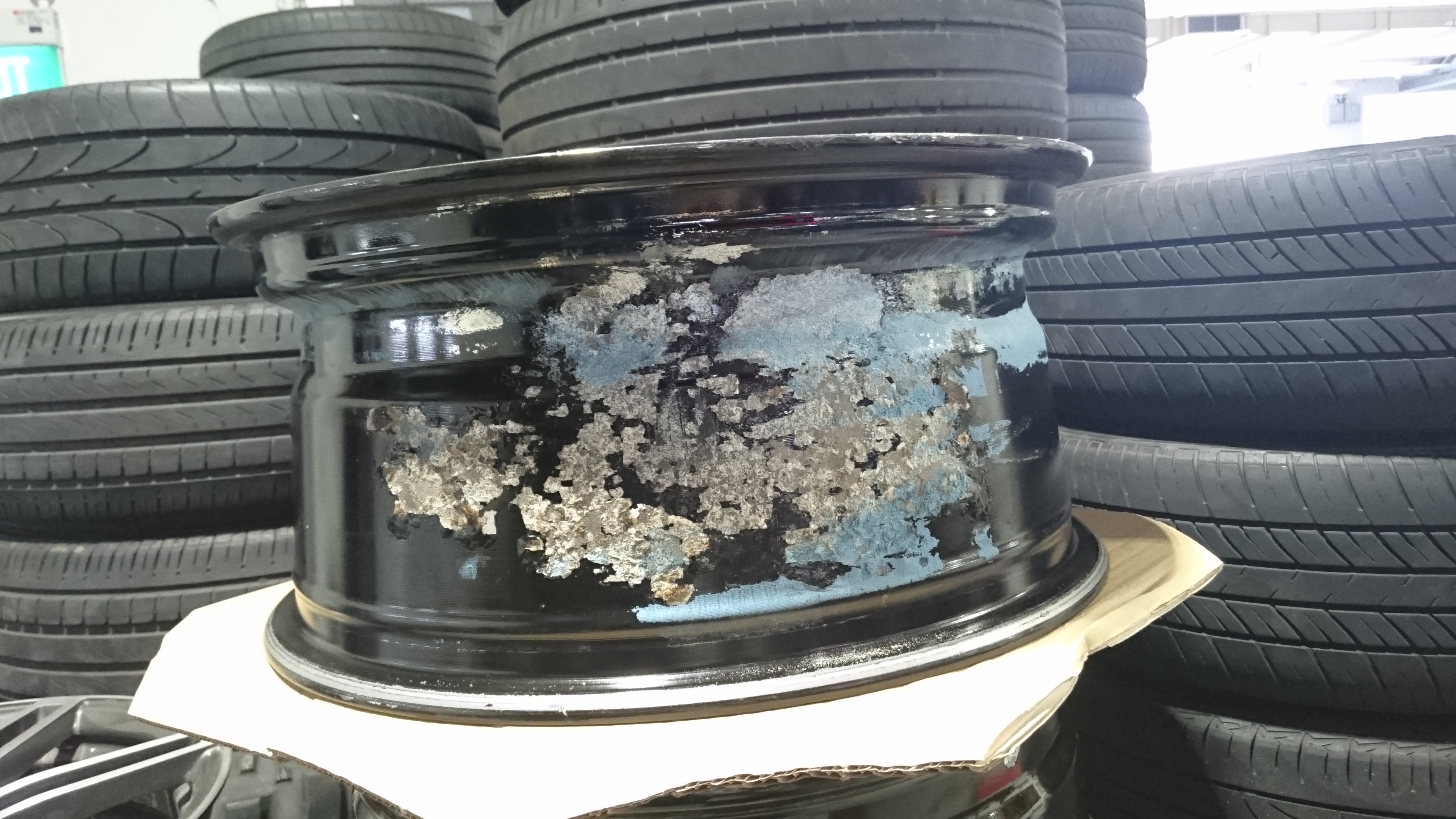 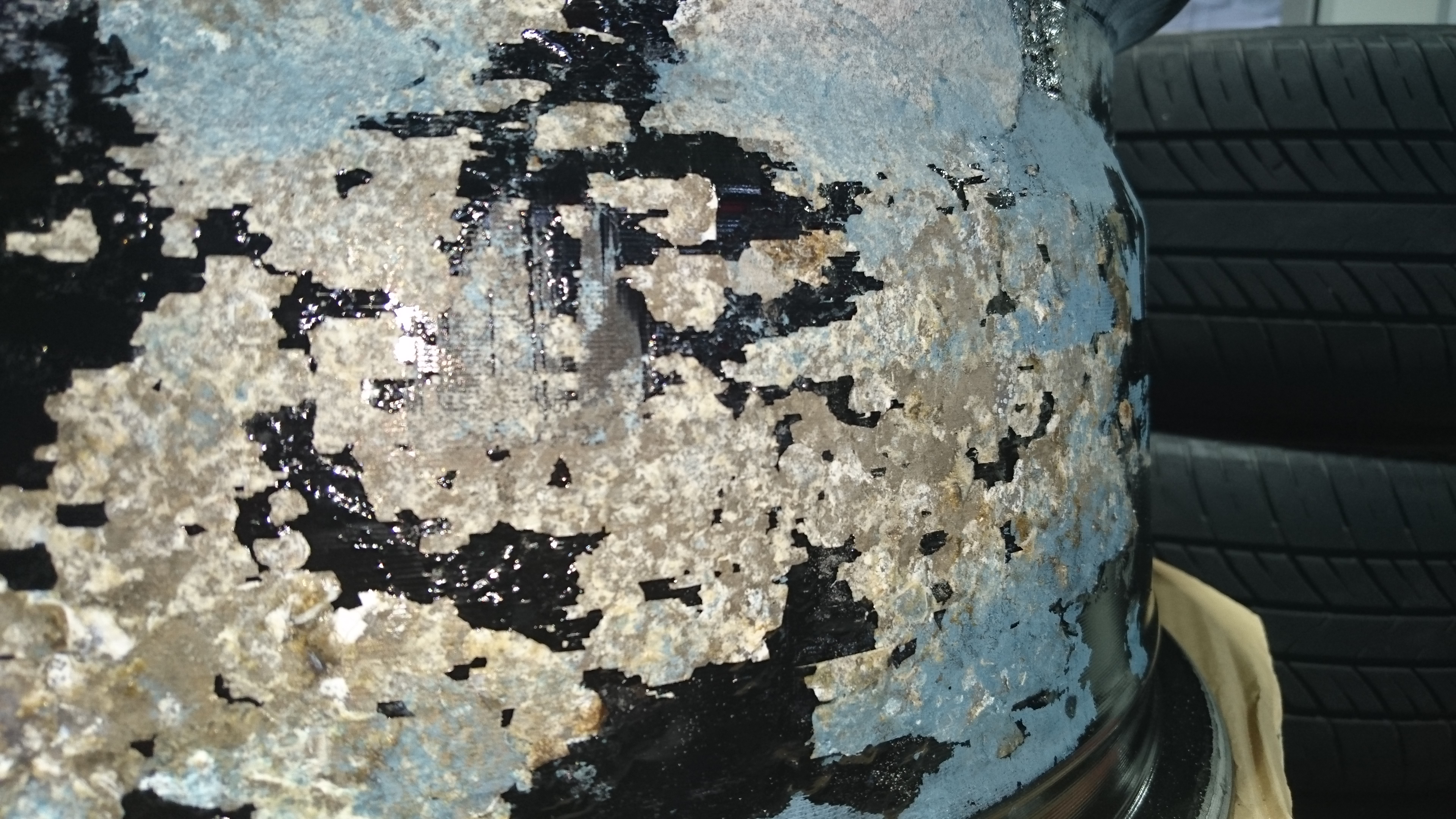 These liquids have only appeared on the market in recent years. An immature product with little track record, it’s best to avoid them for now until their application becomes more widely accepted, if every they can overcome the above problem. Being a chemical intended to solidify and form a seal against rubber it does the job, but I believe in its liquid form, it’s manufacturers have be less than thorough when testing it on metals, alloys of different metals, and also at raised temperatures when you take a long drive and high speeds.

I won’t name any brands, and could be difficult to pinpoint which metal alloys of the many brands of wheels would react to which chemical liquid. But the owner of the above had corroded wheels that were so bad the air seeped out from through the metal and he had to change all four wheels. It’s just too costly to take the risk.

So be careful, I think sometimes the elbow grease required to change a spare tyre from the boot is still the most trusty solution there is. Provided you keep the spare tyre inflated correctly! So take care of the fella in your boot as well each time you go for air, you never know when you may need it!