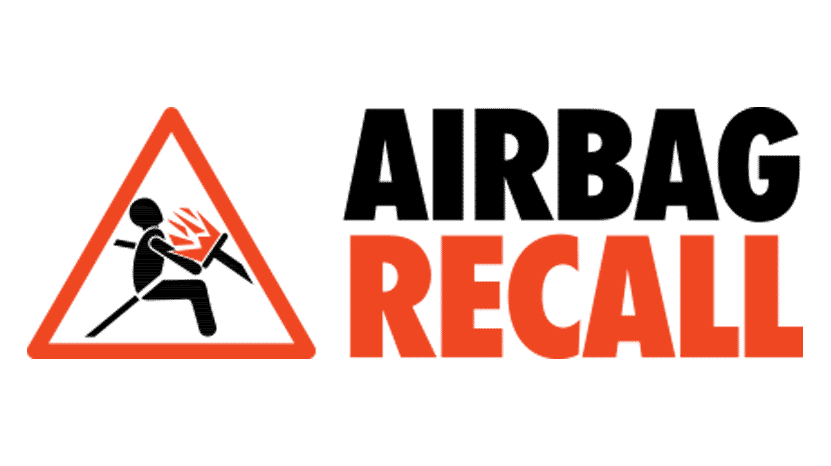 You bought a new car or a used one off a used car dealer’s lot that is undergoing a recall exercise by the manufacturer. You got to know through a letter in the mail or maybe from a friend driving the same model that it is supposed to go for a car recall.

Your car is an expensive investment, especially here in Singapore, and you start to wonder, what is this manufacturer recall all about?

These following questions would probably be going through your mind and you want some answers!

What Is A Recall?

A recall is a technical defect discovered only after a manufacturer has put that particular car model on sale and into the hands of car owners.

However, as often is the case, these defects are only detected after failures are reported by users and or repeated defects reported for the same model of car at official service centers, which result in data being collected and made known to the manufacturer. These defects can be safety related and if so, the manufacturer of the vehicle would legally be required to design a remedy for the situation and make known to all car owners of that affected model this problem. Minor defects non-safety related may not result in an official recall.

So don’t be surprised that a brand new car is affected by recalls, they do happen. A well known example is the recall for new Honda Vezels, which affected their buck capacitor used for the car’s Start Stop function, a part which could catch fire due to a design fault in the original design.

Unfortunately, the answer is yes. There are, as of the date of this writing (27th August 2019), there are 57 officially announced recalls affecting up to 85 models of cars sold in Singapore. The list spans Alfa to Volvo now, including Mazda and Toyota, with Porsche, Mercedes Benz and many others in between. Not exactly A to Z (no Zonda recall), but that’s a lot. Want to know what is the current list of cars on recall? Click here. Or to check your own car, click here.

So don’t be disappointed that your car has to go for a recall, it happens from time to time despite the best efforts of the manufacturers. And some vehicles, like the Mitsubishi Lancer GLX model, now on the road for coming 13 years or more, has to go for in it’s fourth recall. Yes, some issues are only discovered many years later, due to deterioration of materials over time, such as the now  infamous Takata recall that has caused the car safety equipment company to go bust, an ongoing defect that is still affecting more than a million vehicles over its airbag propellant issue.

This Lancer GLX model is due for it’s 4th recall due to the Takata airbag issue.

The sheer number of cars now still on the road with Takata airbags numbers probably still in the millions, and almost all have to be recalled for this PSAN-based (Phase Stabilized Ammonium Nitrate) propellant issue. As recalls are still ongoing, the figures of the number of cars is falling as they are being rectified.

Who Is Responsible When There Is A Car Recall In Singapore?

Note we mention original parallel importer – what we mean is this, there are several different importers for a common car like the Honda Fit. They are not all equally responsible for the Honda Fit you may own, only the importer who brought in your particular unit is responsible for your car.

The dealer or distributor who sold the car is responsible to contact the consumer to inform that there is a recall in progress, and to arrange for the appointment with customer to get the recall parts replaced with new parts from the manufacturer.

Who Is Not Responsible For a Vehicle Recall?

If you bought the car second hand, whether it is from a personal direct seller letting go of the car in his personal capacity or from a used car dealership, they are not responsible to inform you of any recall in action except out of goodwill, if they are aware of it. The law requires the manufacturer’s official representative to be responsible and or the original importer.

When a car is sold to the next consumer, a new notice of recall is supposed to be mailed to the next buyer at his registered address, if the recall was not yet completed for that vehicle. LTA is very much aware of recall status and they keep an eye on the progress until such time the recall is completed, often going after errant importers or distributors who have yet to comply or are slow in doing so.

Who Pays For A Vehicle Recall?

The manufacturer bears the cost of designing replacement parts that correct the problem identified, and rely on the official distributor or importer of the car model to reach out to all affected customers so that they are aware that their vehicle is supposed to come in for recall rectification works.

Parts costs is borne by the manufacturer and workmanship labour is also charged to them for the exercise to refit customer’s cars with new parts.

Customers do not need to pay anything when going for a recall.

Do I Absolutely Need To Go For The Recall?

It is highly recommended that you go for the recall, as many of them are safety related issues. The Takata airbag recall is one you should not miss out on, get it done soon, as they are a risk and can result in death should the airbag deploy prior to rectification.

That said, as the owner of the vehicle, you can refuse to go for the recall if you think they are not necessary or will not cause failure in your car. There was a recall on the GE8 Honda Fit RS we are aware of that did not go for its recall. This recall was related to engine valve springs which may fail and cause engine damage, but only in rare circumstances.

We do not recommend skipping a recall, so do go for them to rectify any potential defect in your car; it is best to keep them in a state that would maximize their reliability and service, even if the recall were not life threatening.

What If My Importer Does Not Inform Me of A Recall I Am Aware Of?

If you find your car is supposed to go for a recall but you are not yet officially notified, wait, they may just be in the midst of preparing and sending out notices for recall. Or, you can try to contact them to ask if a recall is being initiated. Often, the dealer who sold the car when it was brand new will be a good starting place to ask.

A recall notification from Cycle & Carriage looks like this.

However, should the dealer or importer of the vehicle give you no clear answers to your questions or if you suspect they do not want to carry out the recall at their cost for your car, you may like approach LTA to verify that indeed there is a recall for your car, and then to ask LTA to compel the original importer of the car to do so.

So What If I Get A Letter For Recall?

Go for it! Get your car fixed and keep fingers crossed there are no more.